Andrew is the director of Coulthard Barnes; chair of New Zealand payroll provider PaySauce; and chair of Regional Facilities Auckland. Earlier in his career, Andrew identified the opportunity for the evolution of real estate in Australia and was chairman of realestate.com.au at the time of its IPO on the ASX. Later he became CEO of Bestinvest, a US$5.7 billion, UK-based investment management and advisory company, leading the sale to private capital in 2007. He was managing director of Australian Wealth Management Limited, a major Australian wealth management and trustee business that he led to IPO in 2005. Andrew holds an MA from Selwyn College, Cambridge and an ACIB (UK), and has attended the Programme for Management Development at Harvard Business School. 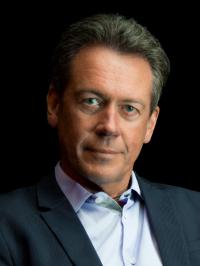 Andrew has 20 years’ experience working in business media both in NZ and Australia.
During the course of his media career he has interviewed more than 1,000 CEOs, business leaders and authors and travelled to more than 50 countries.

A self-confessed ‘news junkie’ as well as a voracious reader and a close follower of global business trends, particularly technology, innovation and entrepreneurship, Andrew has also previously spent time working in the finance and tourism sectors.

He has been a youth mentor/coach since 2012 and first met his mentee Tristan Pang when he was his speech coach at the time he delivered his TEDx talk in 2013.

Andrew holds a Bachelor of Commerce degree and a Master’s in Business Commercialisation & Entrepreneurship (MCE) from the University of Auckland. 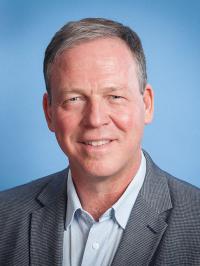 Brad Jackson is a Professor of Social Innovation and Program Director of the Graduate Certificate in Leadership and Management within the Griffith Business School, Brisbane. Brad also serves as Program Lead for Collaborative Leadership for the Policy Innovation Hub.

Brad has published seven books and has also co-edited the Sage Handbook of Leadership and Major Works in Leadership. He is a former co-editor of the journal, Leadership, and the former Vice-Chair of the Akina Foundation and the International Leadership Association.

Brad's current research explores the inter-relationship between leadership and governance practices in promoting and sustaining social innovation and the application of place-based approaches to foster cross-sectoral leadership development and education. 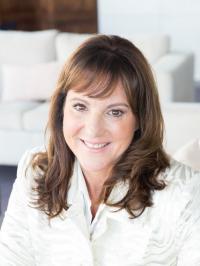 A business advocate, investor and philanthropist with more than 25 years’ experience in multiple industries locally and offshore, Charlotte Lockhart is currently developing opportunities for New Zealand’s business sector through the Coulthard Barnes group of companies with a focus on investments in innovation and philanthropy.

As the partner for the Four-Day Week Global campaign she works on internationally promoting the benefits of a productivity-focused and reduced-hour workplace. Through this work, she is on the board of the newly created Wellbeing Research Institute at Oxford University and the Four-Day Week Foundation in the United States.

She is on the advisory board of the Commonwealth Enterprise and Investment Council, the not-for-profit membership organisation that promotes intra-Commonwealth trade, investment and the role of the private sector across the 52 member nations. Charlotte has an extensive background in business, having worked in the financial and legal services sectors earlier in her career.

An accomplished presenter, Charlotte is a frequent conference speaker on leadership, philanthropy and investment issues. She holds a variety of roles in the philanthropy sector, including managing the family foundation, The September Giving Trust, and the Classics 4 Charities Foundation. 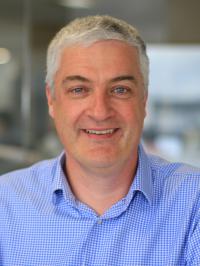 David is General Manager, New Zealand Trade and Enterprise. He is a well-known business commentator and award winning radio and TV presenter. His recent ‘Stuff’ series – a Mild Touch of the Cancer – documented his battle against an aggressive form of lymphoma. He is also a published author of books on Innovation in New Zealand - including "No.8 Re-Wired".

David is an experienced senior executive, with proven skills in developing, planning and executing business strategies across both multi-national corporations and small & medium business; in developed as well as emerging markets and in economic development roles.

He is also an accomplished public speaker and communicator with over 20 years’ experience in the ICT industry. 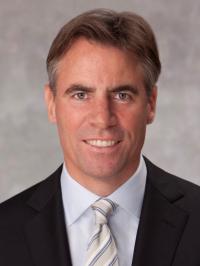 Grant is an experienced financial technology executive and entrepreneur with nearly three decades of experience in international financial markets. After a career with Deloitte and Bankers Trust in Auckland, London and New York, Grant was one of the earliest employees of Creditex, a derivative brokerage. Based in London, Grant led the European business for Creditex and managed a team that created several innovations which led to Creditex becoming the largest broker for credit derivatives in Europe. Intercontinental Exchange (ICE) purchased Creditex in 2008 and promoted Grant to President of Creditex.

Following the acquisition Grant moved to New York and also joined the senior management team of ICE (a publicly traded company). In addition to leading the integration of Creditex into ICE Grant managed all of the fixed income initiatives for ICE. Over the last few years Grant has been an active investor and advisor in start-up and early stage businesses in New Zealand, Australia, UK and the US. Grant is on the University's US Board and a member of the New Zealand Institute of Chartered Accountants. 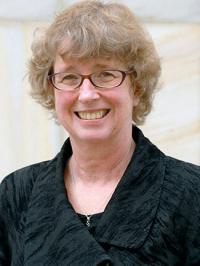 Lyn is currently a public member of the International Auditing and Assurance Board (IAASB) in New York. In New Zealand she holds a number of governance positions.

From 2009-2017 Lyn was the Controller and Auditor General in New Zealand. Before that she was Deputy Commissioner of Police from 2001 to 2009.

Lyn is a Companion of the New Zealand Order of Merit (CNZM), a Fellow of the Institute of Chartered Accountants of New Zealand and holds a BCA from Victoria University. 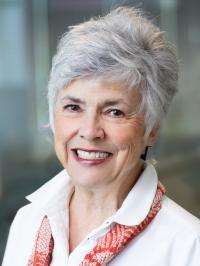 Raised in Christchurch, Mattie has lived and worked in Wellington, London, New York and Kuala Lumpur.

She has worked in the fields of architecture, education, agriculture, central and local government, as well as for not for profit organisations. She set up the Future Leaders Programme at the Committee for Auckland in the early 2000s and she loves the energy and fun of being around students and young people.

Mattie played an instrumental role in establishing and managing the inaugural cohort of the Kupe Scholarship in 2019, taking the lead role in managing the mentoring programme, the coordination of the leadership programme and providing pastoral care to the 14 inaugural scholars. 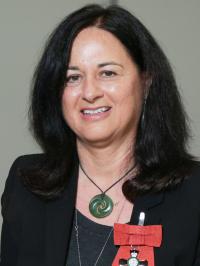 Tracey McIntosh, MNZM, is Ngāi Tūhoe and is Professor of Indigenous Studies and Co-Head of Te Wānanga o Waipapa (School of Māori Studies and Pacific Studies) at the University of Auckland. She was a Fulbright Visiting Lecturer in New Zealand Studies at Georgetown University in Washington D.C. and lectured at the University of the South Pacific in Fiji. She has sat on a number of assessment panels including PBRF panels ( Māori Knowledge and Development and Social Sciences) Marsden Social Science Panel, Rutherford Discovery, James Cook Fellowship and Health Research Council Panels.

As a woman of Māori descent Tracey has a commitment to addressing issues that concern Māori. Her research and publications reflect this as well as the academic and pastoral role to Māori and Pacific Island students that she plays within the department. Tracey believes that it is vital that sociology in Aotearoa New Zealand reflects, supports and articulates the needs and aspirations of Māori. Tracey has recently been appointed as the Chief Science Advisor to the Ministry of Social Development. 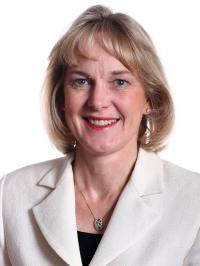 Prior to her governance career Vanessa was Group General Manager of Technical Operations and People at Air New Zealand and Chief Executive Packaging Australia for Carter Holt Harvey – having started her career in the legal profession.

Vanessa is an honorary fellow of HRINZ and a Companion of Engineering NZ. In addition to other government roles, Vanessa is a member of the Kings College Board.